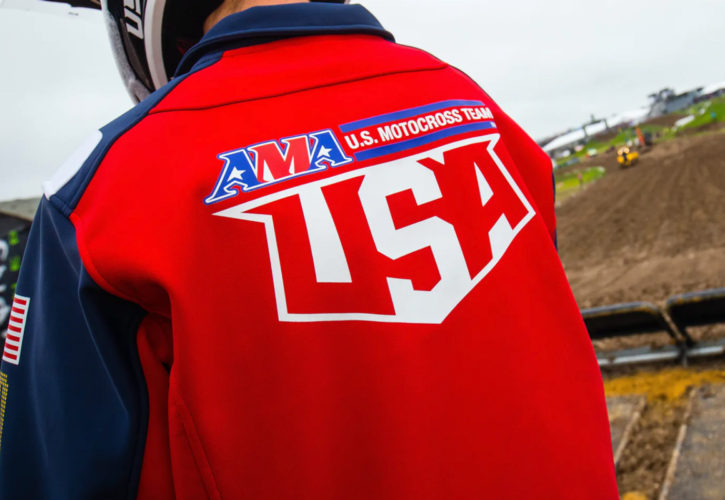 “A number of issues have contributed to the logistical difficulty of attending the 2021 Motocross of Nations, on both an individual and team level, and these have been exacerbated greatly by current and expected COVID-19 mitigation efforts surrounding the event,” said AMA Director of Racing Mike Pelletier. “Due to the sizeable financial risk faced by all the team stakeholders, and the unknowns in play here, we came to the unanimous conclusion that suspending our participation was the responsible decision.”

The FIM-sanctioned Motocross of Nations is a world championship team event featuring three-rider national teams. They compete for a combined score, which determines the overall championship-winning country.

The U.S. team is the all-time leader in FIM Motocross of Nations overall team victories, with 22 overall wins. Most of those wins took place under five-time Motocross World Champion and AMA Motorcycle Hall of Famer Roger DeCoster’s direction, with the most recent U.S. Motocross of Nations win coming in 2011. 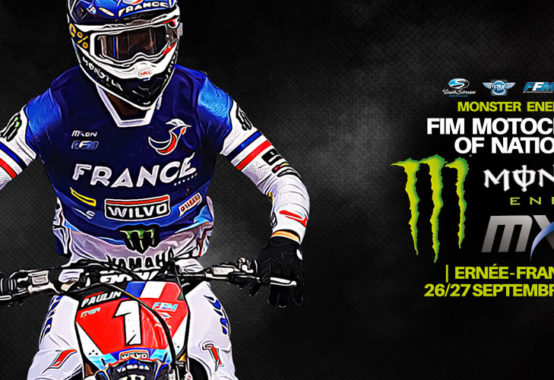 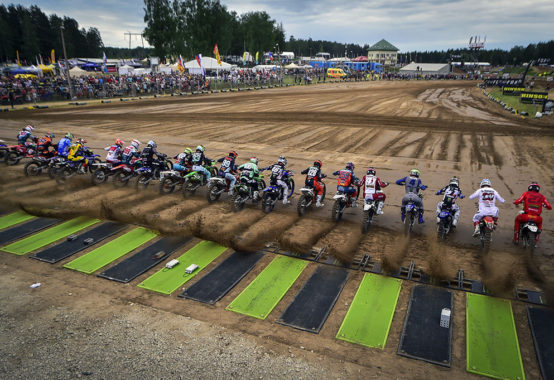 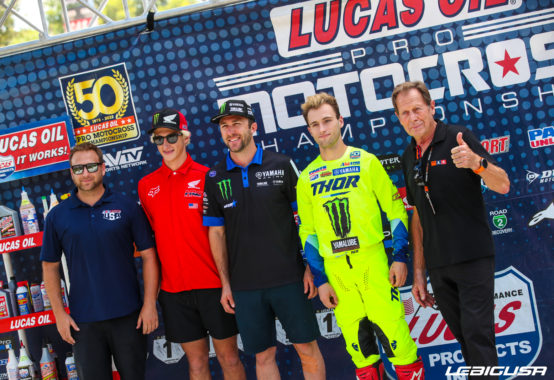 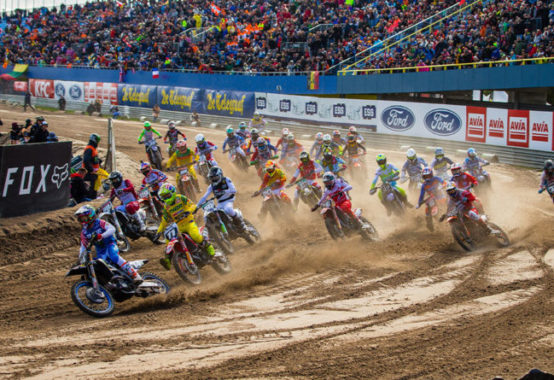 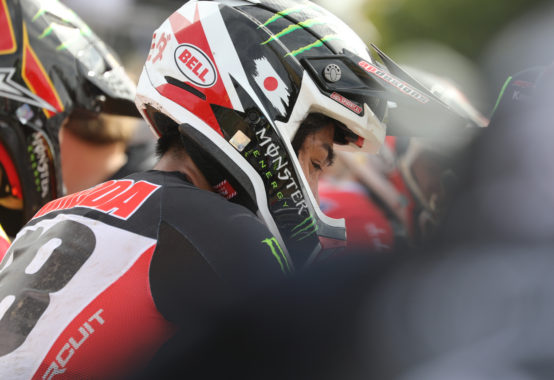 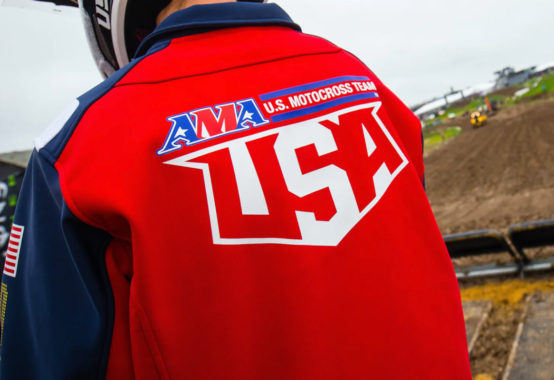 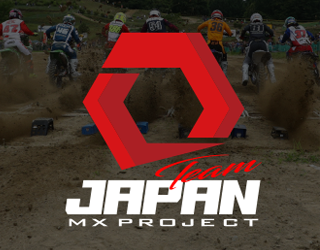 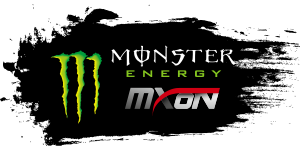 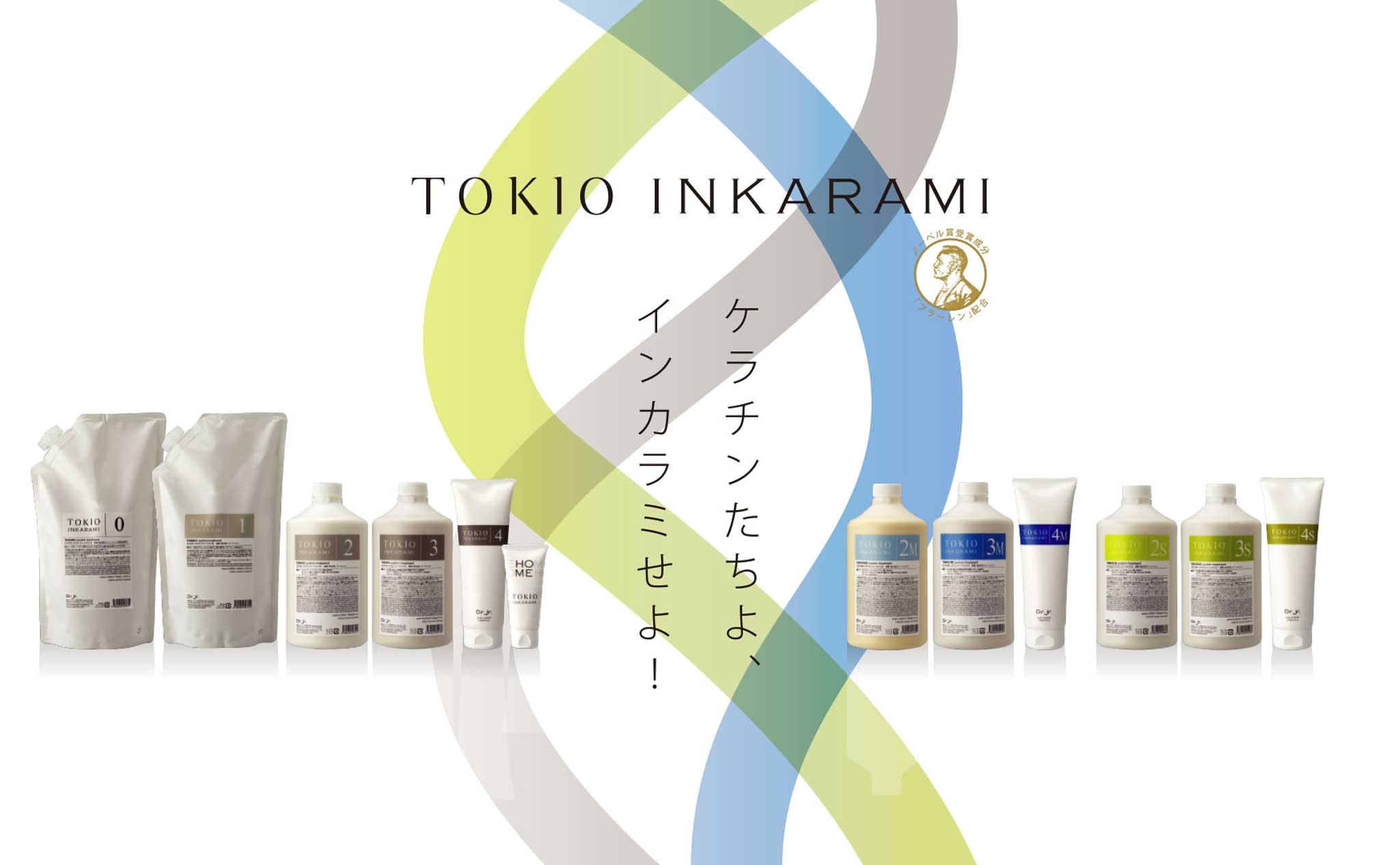